Tracing the border: Excursus on the wall

This paper examines the proliferation of border walls in the context of identity formation. Walls are largely ineffective preventative measures at keeping immigrants out, nevertheless, their presence provides a symbolic effect in favour of preserving ideas about how we perceive ourselves. This paper argues that border walls are the apogee of liberal markets, which despite the evocation of global mobility and economic prosperity, the state has ceded control to multinational corporations and thus turned its focus to sustaining economic conditions in which capital might thrive. Amid growing global insecurity, in particular after September 11, 81 border walls or security fences have been erected worldwide. The refugee crisis in Europe has further justified the erection of an ever-increasing number of electrified barbed wire fences equipped with high-tech surveillance systems, drones and weaponry, presenting an image of division many hoped had disappeared at the end of the Cold War. Today, walls reinforce borderlines all over the globe demarcating boundaries that were once cartographic in nature as closed, solid barriers. 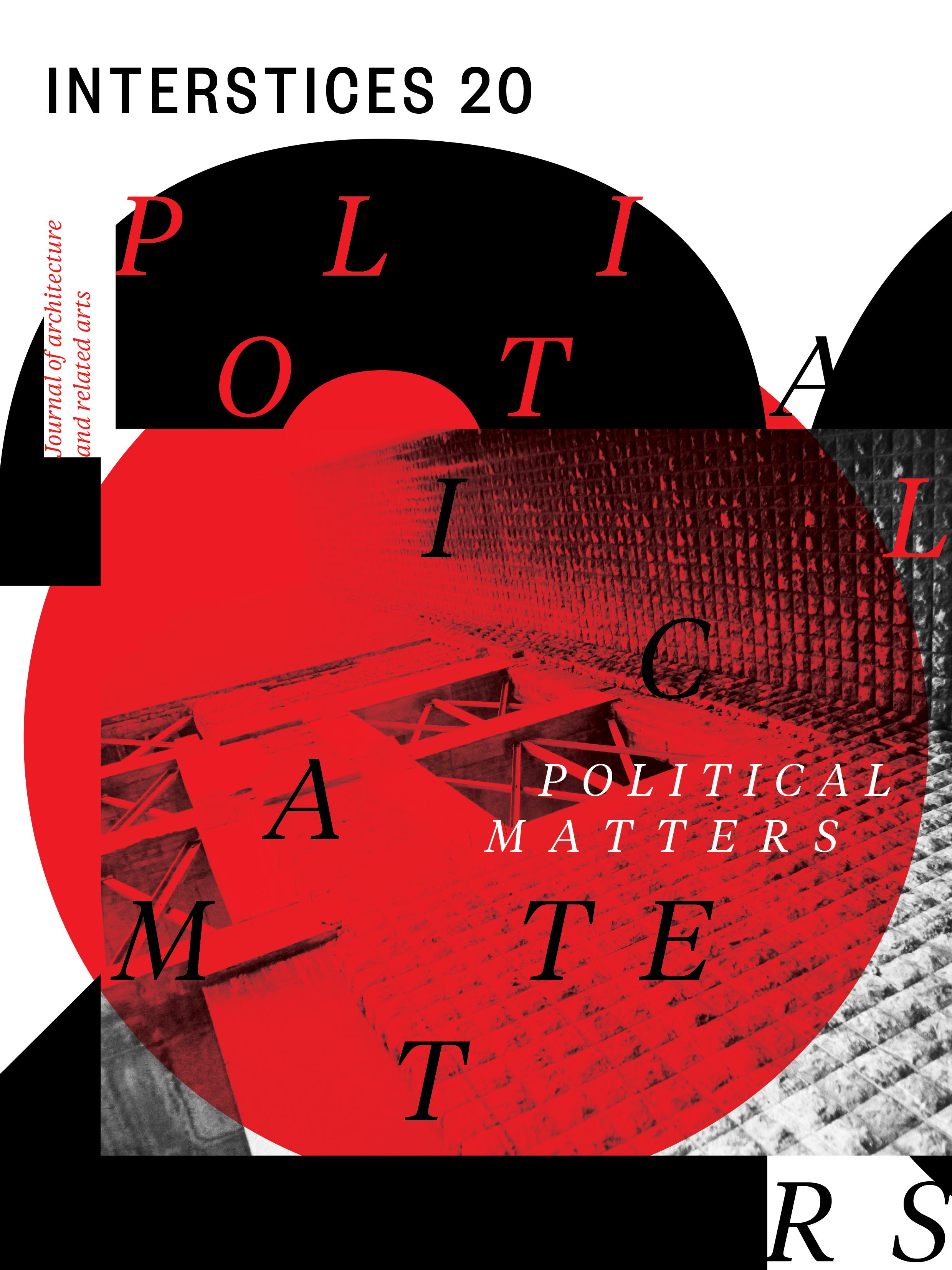