Binding and arresting: surface and pattern in a contemporary traditional Pacific building

In classical Pacific buildings, figures or textures like lalava (lashings) performed iconic and technical functions simultaneously. What happens when the latter are assigned to different methods? The Fale Pasifika at the University of Auckland (opened in 2004) shows that the figures’ binding features outlast their technical necessity. The building attracts a diverse audience — perhaps because in the right constellations it binds together ancestral knowledge and present practices, despite many concessions to alien regulations and rules of production. However, its Pacific atmosphere also attracts non-Pacific people.

What conditions enable arresting patterns on refined surfaces “to symbolise and effect relations of mana” (Tomlinson & Tengan, 2015: 17) and to channel affective force — even beyond the initiated? How can the notion of iconic power (Alexander, Bartmanski & Giesen, 2012) be a valuable strategic resource and an ordering principle by which to juxtapose contradictory perspectives? How does iconic power relate to Indigenous Pacific concepts? Integrating aspects of materiality, performativity, atmospheres and non-human agency in the Fale Pasifika with more traditional, structuralist insights generates crossovers between architecture and anthropology.

In Western culture, patterns are commonly considered as flat as the surface that carries them. Tongan tufuga lalava Filipe Tohi disputes this when he asserts that lalava is “deeper than just the lashing”, more connected to a changing world and cosmos—in—motion than given credit. Patterns extend, indeed, into cosmological, social, technological and subjective realms. In a debate concerning the respective authenticity of flat and carved column surfaces in fale Samoa, a classical perspective would suggest that surface and pattern cannot inhabit the same plane. Yet, some Samoan tufuga fau fale (master builders) used carving to produce strange animations, stirring surfaces and patterns that “generate relationships over time between persons and things” (Gell, 1998: 80). Such relationships between arresting figures, ensnaring ground and viewers are founded on the experience of a “mimetic passing over into the object” (Rampley, 1997: 45). When the appearance of things is seen as part of their materiality, images and things converge and act (Payne, 2014: 317, 310), dissolving the boundaries of a subject and her world. Patterns, then, can arrest and entrap a viewer (Gell, 1998: 82). 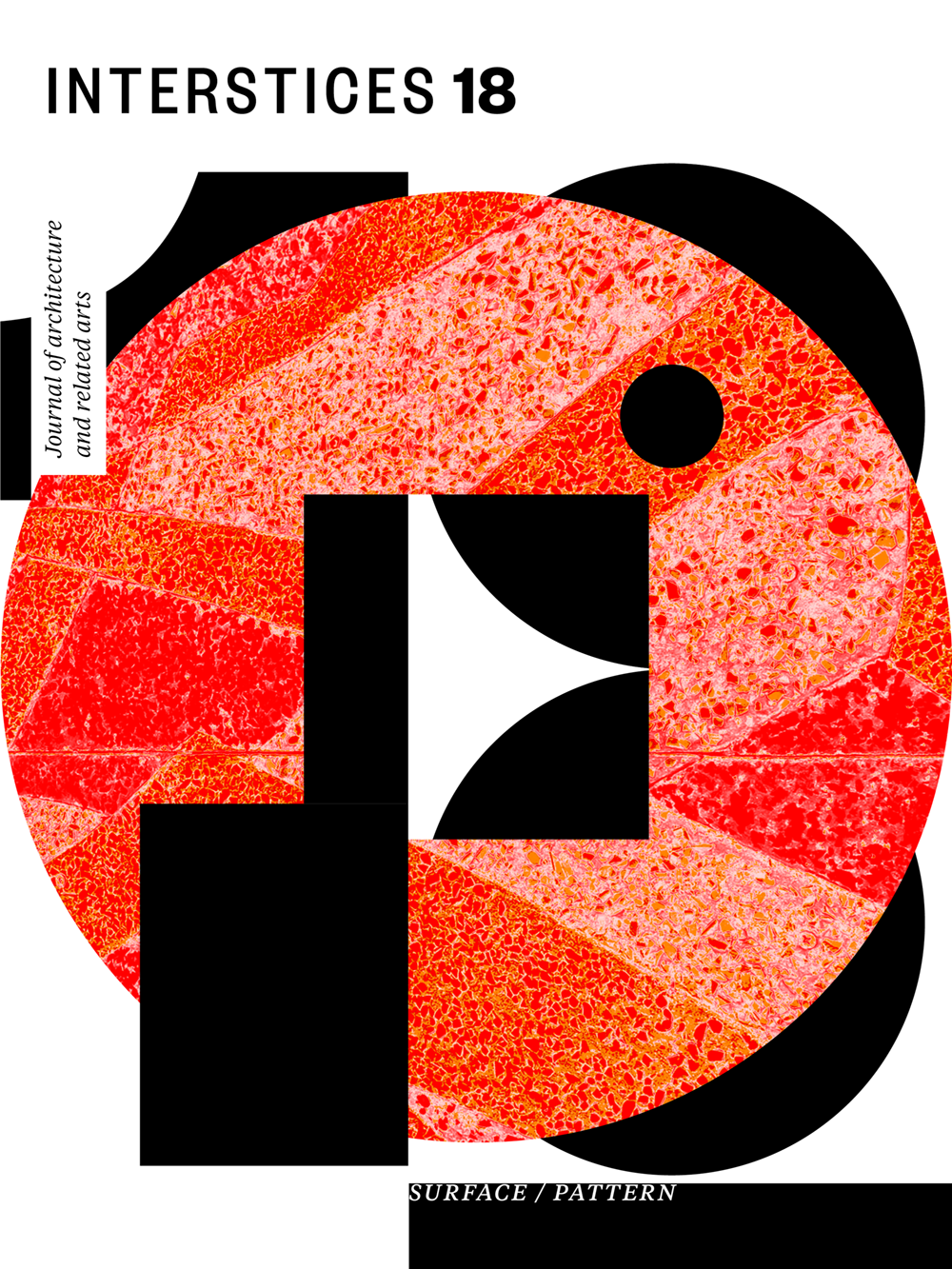